What does WORK
Mean to YOU?
Work to Live vs.
Live to Work

Engage your DRIVING FORCES
to make WORK feel like PLAY

If the most successful professionals gathered, they would have one common trait: A focused sense of what drives them to perform.

This is because the work they are passionate about satisfies their driving forces. They’re feeding the underlying forces to allow their careers to flourish, providing purpose and direction in all that they accomplish.

Top performers, meet and exceed expectations and projections, doing the work they love.

Backed by decades of research, TTI Success Insights reveals 12 Driving Forces™ that uniquely define what sparks motivation and ambition in each of us. What are your driving forces, are they being satisfied?

Organizations with higher than average levels of employee engagement realize: 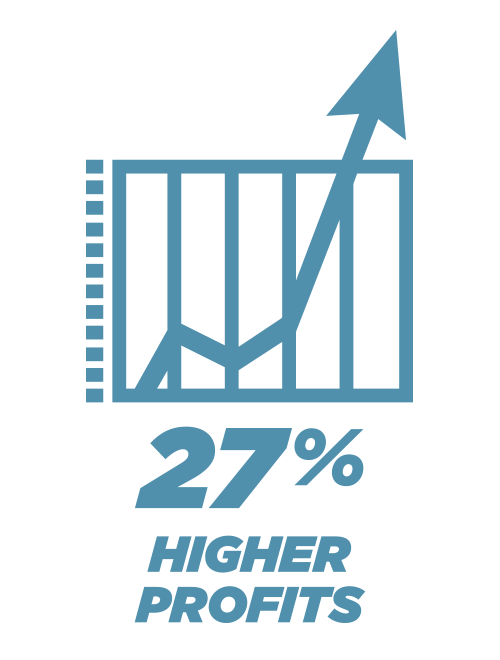 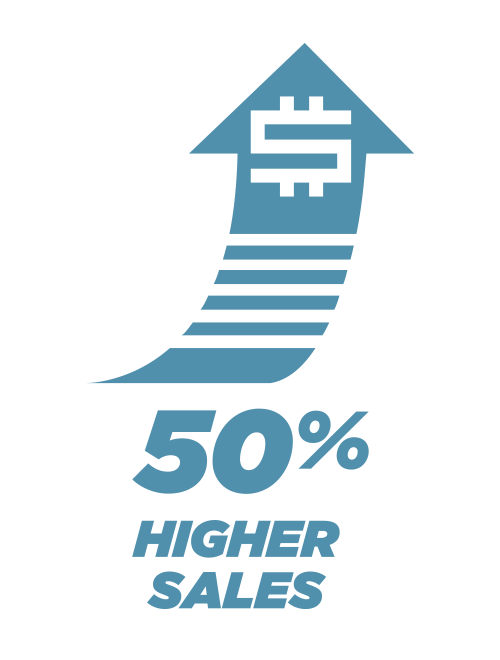 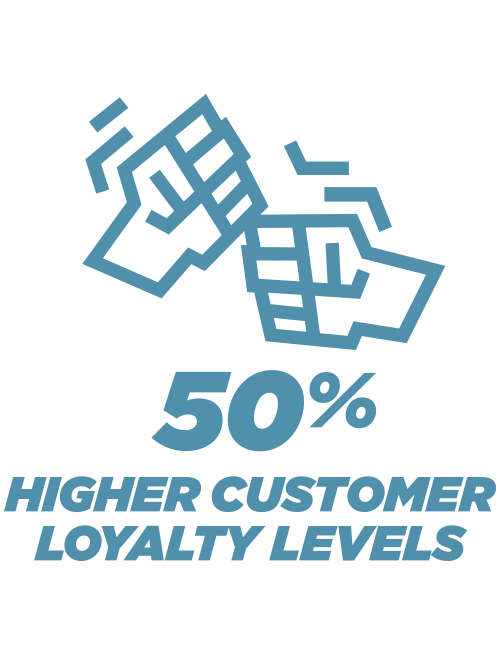 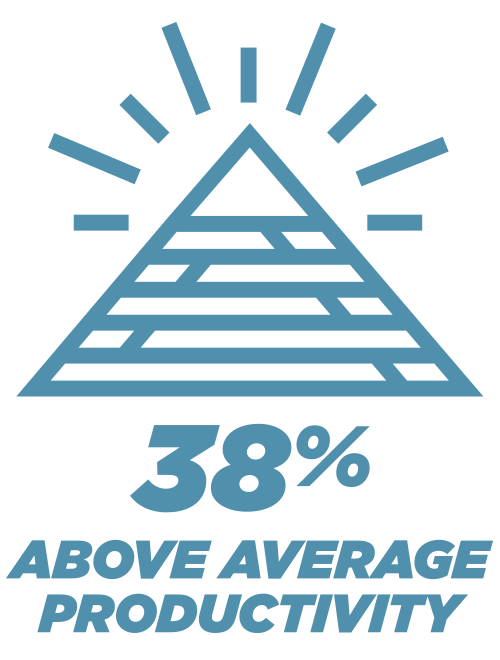 Instinctive
People who are driven by utilizing past experiences, intuition and seeking specific knowledge when necessary.

Intellectual
Driven by opportunities to learn, acquire knowledge and the discovery of truth.

Resourceful
Driven by practical results, maximizing both efficiency and returns for their investments of time, talent, energy and resources.

Objective
Driven by the functionality and objectivity of their surroundings.

Harmonious
Driven by the experience, subjective viewpoints and balance in their surroundings.

Intentional
Driven to assist others for a specific purpose, not just for the sake of being helpful or supportive.

Altruistic
Driven to assist others for the satisfaction of being helpful or supportive.

Collaborative
Driven by being in a supporting role and contributing with little need for individual recognition.

Commanding
Driven by status, recognition and control over personal freedom.

Receptive
Driven by new ideas, methods and opportunities that fall outside a defined system for living.

Structured
Driven by traditional approaches, proven methods and a defined system for living.

Each driving force represents a lens through which we view the world, what we consider to be fulfilling and rewarding, and what sparks our initiative.

Each of us has primary drivers, which are our most potent protagonists. They are the forces compelling the story of our lives forward. The remaining eight forces are at play situationally or not at all.

The Science of Spranger

For three decades, TTI Success Insights measured and assessed six common motivators, rooted in Eduard Spranger’s famous research from 1928. However, TTI SI researchers discovered the six motivators were only half the story. Our neurological and database research revealed avoidance, compared to acceptance, is often a more powerful force. As a result, six became 12 by analyzing and naming both ends of Spranger’s six categories.

Ready to discover the primary driving forces in you and others? Learn the differences between the 12 drivers and how these forces impact all of our lives. 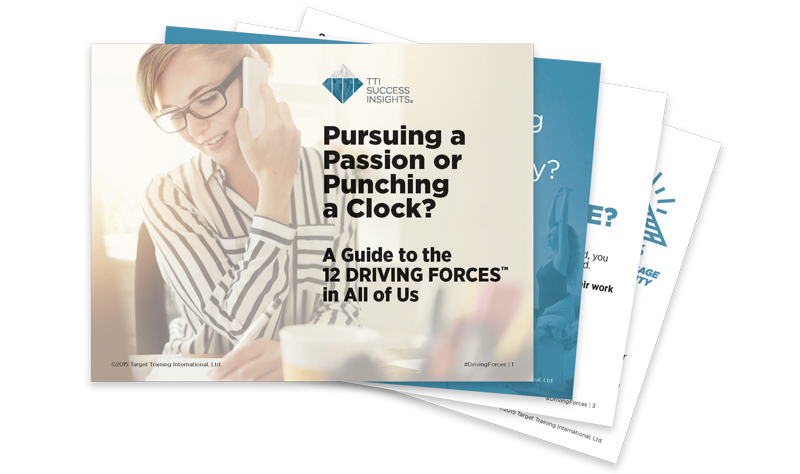